Microsoft just released another Windows 10 build for testing.  They should be going down the final stretch for a release in July/August of 2015 (frankly - August would be too late in my opinion to capture the back to school market)

I published a YouTube video showing how I can get it to crash.... 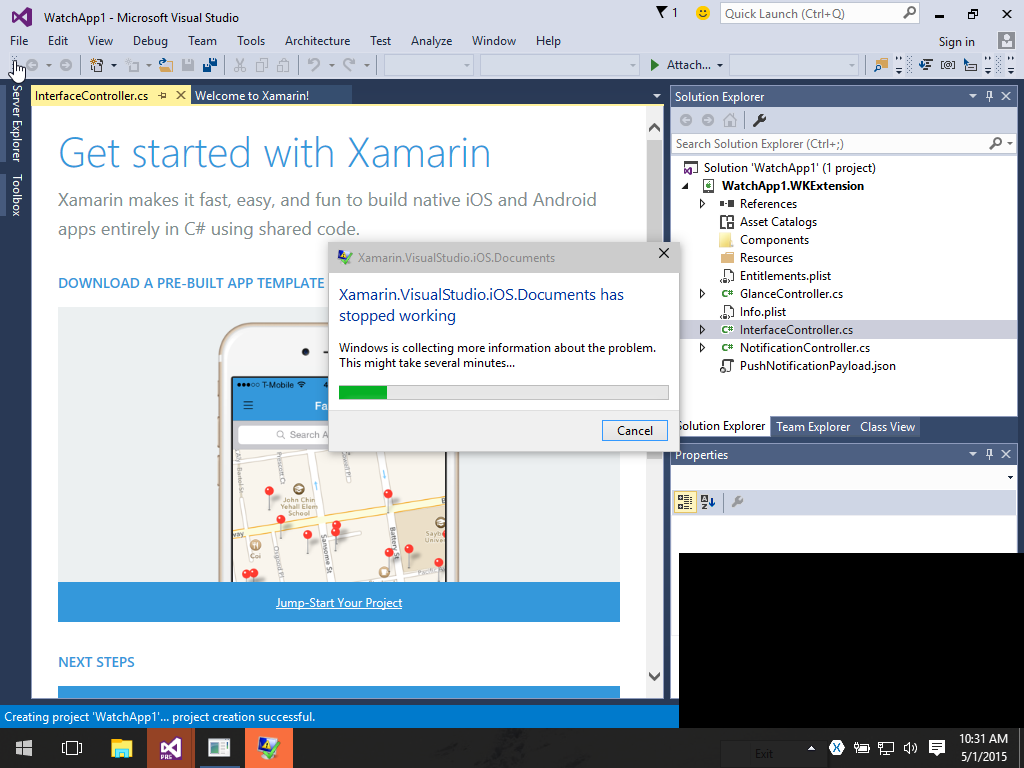 Anybody else truly hate this quick release, continuous integration crap.  I know it has a purpose, but seriously.  It's very, very, very hard to provide confidence in your product when everything is in an Alpha or Beta development phase.

I can't tell you how many times Visual Studio 2013 has crashed on me and I've lost hours and hours of work just due to some buggy plug-in that decides to barf at the most inopportune time.